by the BLACK YO)))GA Meditation Ensemble 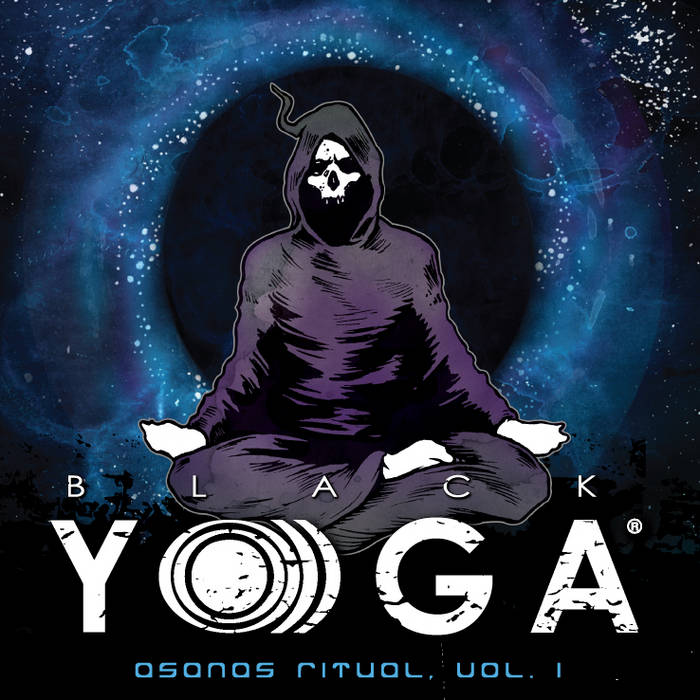 Terry The Ancient 1 Cuyler My cat likes this shes sitting here chilling on my lap and has barely moved a muscle. Favorite track: Nest of Thorns.

Rhett Huebschmann By itself, it's very mellow and trippy, yet very dark. If horror yoga wasn't a genre before, it is now. An interesting listen by itself, it's like the secret volume of Pure Moods that can keep you from running through a mall with heavy artillery. Just what I needed! Favorite track: Negative Confession.

Norman Kaltmann Cause it's a good Sound to relax...

Christopher Musial If a metal album can be chill, this is the one. Nice, droney vibe throughout. Favorite track: Negative Confession.

Danny Thelema my wife has been trying to get me to do yoga with her. I have issues with much of pretentious "yoga hipster" culture that has developed. Black YO)))GA breaks through all of that. musically it strikes a cord with my love of black metal and ambient music. Did I mention that the music is fucking amazing?! Well it is. if you guys make a set of yoga shirts and or yoga mats I will buy them.

Created by RYT-certified instructor, Kimee Massie, BLACK YO)))GA is vinyasa style yoga set to drone, noise, stoner metal, ambient, industrial, space doom, and other traditional meditation music. It incorporates basic poses in a relaxed environment, while focusing on safe body mechanics. It’s a traditional class in practice, though darker than what you may typically associate with yoga.

Since 2012, the music for these classes has been a series of mix-tapes. This particular recording, however, was performed and created by the BLACK YO)))GA Meditation Ensemble, an eclectic group of metallic hippies and doomlords, headed up by Kimee’s husband, Scott Massie. This ensemble has produced a soundscape tailored to create a heavy meditative space in order to spread the benefits of yoga to people within their own art and music communities: people who may battle depression, anxiety, alcoholism, drug addiction, trauma/PTSD, phobias, dark passengers, etc.; those who may not feel they fit into the typical yoga classes; the people who, in all rights, may most need the balance and release of yoga to return to and lead rich, fulfilling lives.

You can’t fully appreciate the light until you understand the darkness.

Issued under license from Innervenus. All rights reserved
BLACK YO)))GA® is a U.S. Federal Trademark Registration

Bandcamp Daily  your guide to the world of Bandcamp

New sounds from Mavi, Ivy Sole & Moderator, plus AJ, the One joins the show, for her latest release